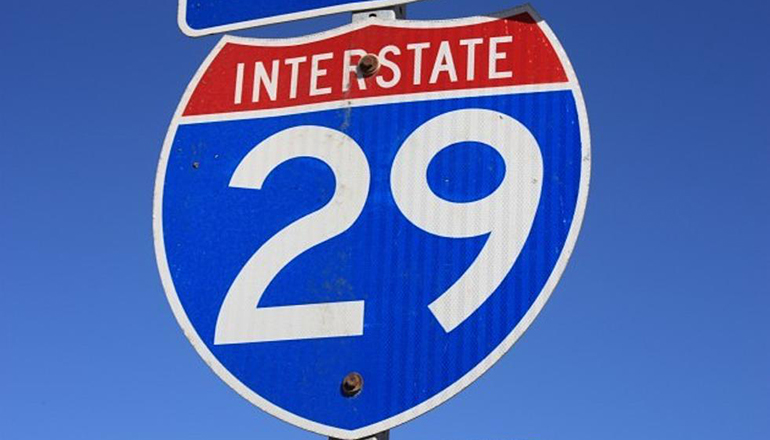 After an extended closure due to flooding in our neighboring state of Iowa and occasional flooding in Missouri, Interstate 29 is open north of St. Joseph. The roadway briefly reopened May 29, 2019, but had to be reclosed that same day.

Traffic may be narrowed to one lane in some locations between St. Joseph and I-80 in Iowa. Both the Missouri Department of Transportation and the Iowa Department of Transportation are working diligently to keep I-29 open and continue to reopen other routes that were also damaged due to extensive flooding along the Missouri River that began in mid-March.