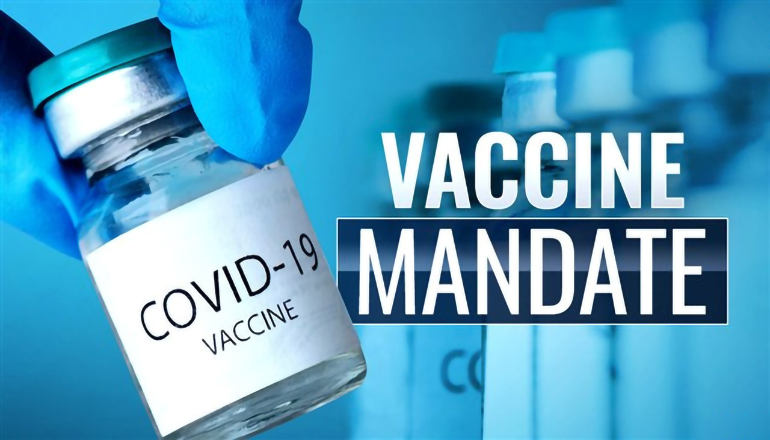 “Servicemembers commit their lives to the defense of our nation. As part of that compact, they are assured they will have the right to petition the Department of Defense for exemptions to certain requirements that violate their sincerely held religious beliefs. The Department’s apparent failure to honor that compact is a betrayal of those servicemembers’ trust. It also endangers our nation’s defense by forcing servicemembers and those considering joining the military to question whether this is really an institution to which they are comfortable dedicating their lives,” wrote Senator Hawley.

Senator Hawley requested Inspector General O’Donnell provide the Senate Armed Services Committee with the June 2 memo, all material associated with the investigation described in the memo, and any response received from Secretary Austin or his staff, by Sept. 30, 2022.