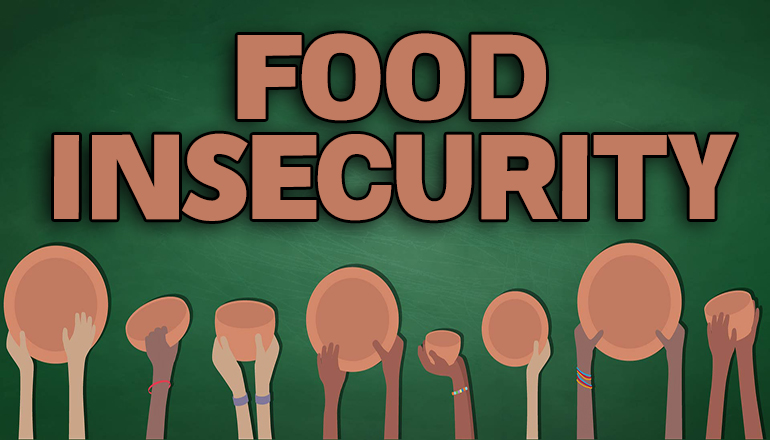 The rate of people experiencing hunger in Colorado and across the U.S. remained statistically steady overall during 2020, according to initial data released by the U.S. Department of Agriculture. But people of color and low-income workers experienced food insecurity at dramatically higher rates during the pandemic.

Geri Henchy, director of nutrition policy at the Food Research and Action Center, said 40% of single-parent households headed by women did not know where their next meal was coming from. “A lot of single moms were working at jobs that you couldn’t do at home,” said Henchy. “They lost their jobs during COVID, and some of them can’t find child care so they can go back to work. And so all of this results in these households really struggling to put enough food on the table.”

Government aid packages boosting the Supplemental Nutrition Assistance Program and other programs passed with bipartisan support are credited for keeping overall hunger rates steady as the economy shed some 20 million jobs.  Critics of proposals making their way through Congress to permanently expand supports for struggling families argue that additional spending is not needed because overall rates remained at just over 10% of U.S. households.

Henchy said she isn’t sure the initial data tells the whole story, in part because getting people to respond to surveyors going door to door during a global pandemic was no easy feat. Even if overall hunger rates did remain steady, Henchy said the need continues to be significant.  “There were already unacceptably high rates of food insecurity in the U.S, and those have continued,” said Henchy. “So that’s 38 million hungry people and hungry households.”

Communities of color were also disproportionately impacted in 2020. Black households experienced hunger at three times the rate of white households.

“Basically 22% of black families, and 17% of Latinx households, were impacted by food insecurity,” said Henchy. “And that’s considerably higher than the rate of white households, which was only 7%.”