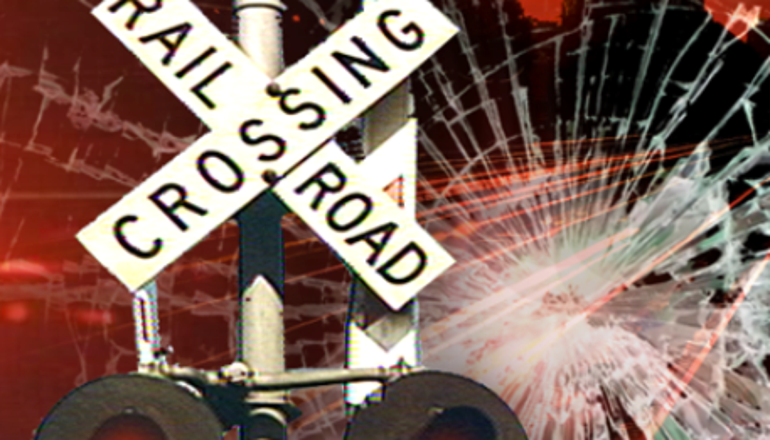 The highway patrol reports the driver of a car allegedly failed to yield to an oncoming train and was struck on the driver’s side on Tuesday in Shelby County.

Forty-six-year-old Donald Leftwich of Shelbina received serious injuries and was taken by an ambulance to the Blessing Hospital.

The accident happened in a driveway one mile west of Shelbina about noon Tuesday as the car was northbound while a Burlington Northern train was eastbound. After impact, the car traveled off the east side of the road. The patrol noted the signal device at the railroad crossing was a stop sign. The operator of the train was listed as 52-year-old Mike Lane of Brookfield.

It was unknown whether Leftwich was using a seat belt and the car was demolished.