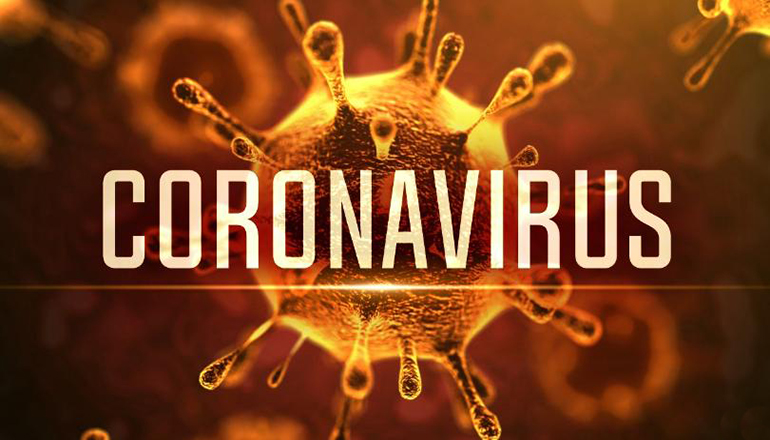 The state of Missouri is working with Washington University in St. Louis to offer its new COVID-19 saliva test statewide soon. Officials reportedly hope to launch the tests later this month or in October.

During a press conference in St. Louis, Missouri Economic Development Department Director Rob Dixon says the state is working alongside the school to scale up and expand the production of the test’s raw materials.

“We’re also looking at, of course, if there’s any job creation, that would be created in the private sector if there’s anything the state could do to assist on that. I would just say none of that has been committed or confirmed yet. Obviously, there are still many details yet that we are working through,” says Dixon.

Dr. Jeff Milbrandt with Washington University says the school is working to order, assemble, and distribute the new testing materials.

“The Fluidigm Corporation kits, of course, are made in California where the corporation is located,” he says. “But all of the things that go into the testing besides that kit and instrument, we’re trying to make here in Missouri.”

Milbrandt says the new test will help to move away from the limited testing supply since the COVID-19 crisis began. He says the test is very accurate, cost-effective, and easier than a nasal swab test. It also frees up a shortage of certain lab supplies required to process samples – ultimately saving some money.

“This will allow us to help return to school more safely, help return to work more safely and help us identify outbreaks in our most vulnerable populations at a very early stage,” he says. “We are now working with the state of Missouri to make the test more broadly available to all of our residents.”

Milbrandt says the test can also be changed to use for other viruses, such as the flu.

The Columbia Daily Tribune reports the saliva test can return results within 24 hours and labs can process about 20,000 samples daily. Missouri currently conducts about 100,000 tests weekly.

Blunt, who chairs a U.S. Senate committee that funds health, education, and labor, says five years ago, the National Institute of Health had not had a research funding increase in a decade.