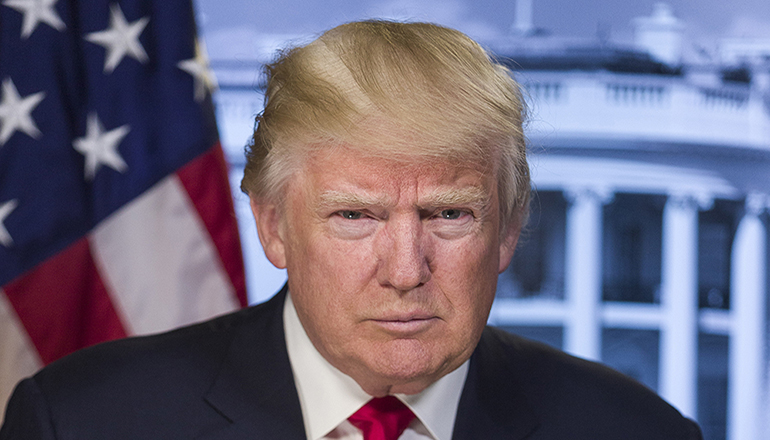 The second impeachment trial of now-former president Donald Trump begins today in Washington.— in the U-S Senate. The Democratic majority in the House argues that Trump incited the violence and the attack on the US Capitol on January 6.

The former president’s lawyers argue that the trial itself is unconstitutional.

Political Science associate professor Kevin Pybas (PY-bus) from Missouri State University says if Trump’s lawyers directly address most of the complaint itself- it’s a hard sell that their client directly called for violence.

The Senate has been sworn in as the judges in this non-criminal trial– and the first one of a non-seated president in US history.