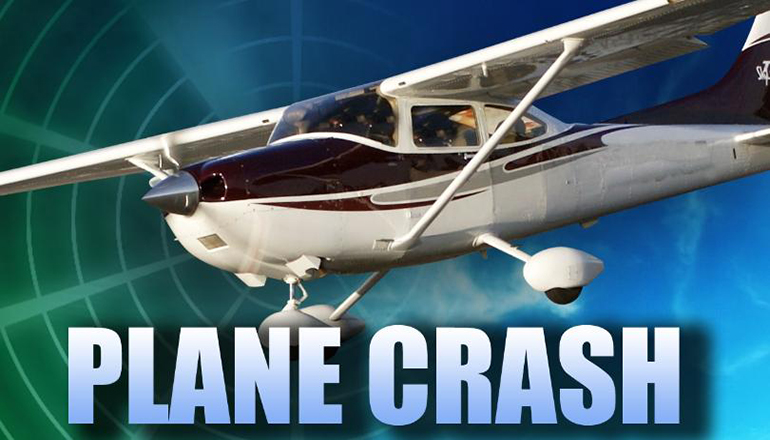 Highway Patrol Public Information Officer Corporal Justin Dunn reports preliminary information from the Federal Aviation Administration indicates a Cessna 177 left Randolph County and was headed to Kirksville. However, there is no indication the aircraft landed in Kirksville. GPS coordinates show the aircraft might have gone down near Humphreys.

Dunn says agencies searched into late into the night of February 8th and restarted the morning of February 9th. Nothing has been located so far. He notes nothing is confirmed about an aircraft going down, but the agencies will continue to search. He adds that there are “a lot of unknowns.”

Anyone who has seen this possible downed aircraft or knows its location should contact call 911 or law enforcement.