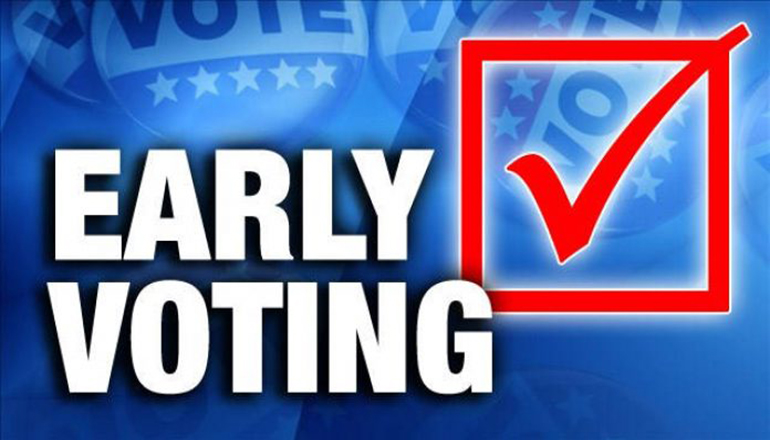 Tuesday’s election was the first time the Missouri Secretary of State’s office has temporarily withheld results since the current reporting system has existed.

Results were delayed for about two hours because voters were still in line at some locations when polls closed – prompting a question about whether Missouri should have early voting. House Speaker Elijah Haahr says early voting could be a costly burden on counties.

A high voter turnout and long ballot contributed to lengthy lines at some polling locations, especially in Missouri’s urban areas.