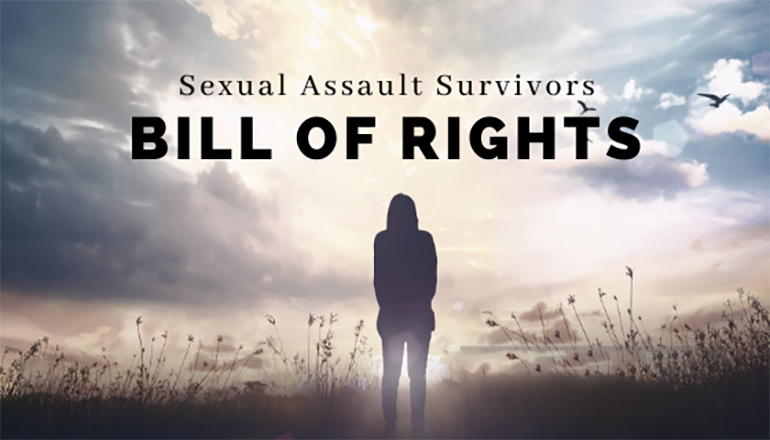 A Missouri bill priming to become law this month is a sexual assault survivors Bill of Rights. It spells out that survivors can get a shower and fresh clothing as well as request an exam from a medical provider and an interview by a police officer of the same gender.

State Senator Holly Rehder says she was passionate about including provisions in her bill that block the sexual history of survivors from being used against them in court.

The bill was filed after last year’s work by a statewide task force aimed at better helping rape victims.