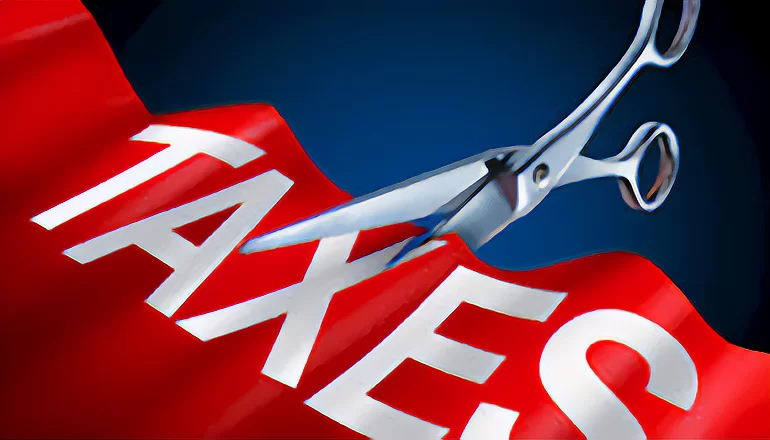 The Governor is traveling across the state discussing the tax cut need – meeting with Representatives Kent Haden, Chad Perkins, and Tim Taylor on Tuesday.

Haden says the proposed state income tax cut to 4.8 percent has already been approved to take place over the next four years, but…

Haden says Parson believes about $780 million are available to provide an adequate ‘cushion’ and cover unexpected expenses, allowing for the tax cut to take place sooner rather than later.

Parson says the permanent tax cut would provide Missouri farmers and ranchers with the same opportunities as other industries while supporting small businesses.

The special session would also look to extend tax credits for biofuels manufacturers, meat packers, and young farmers. Parson vetoed a two-year extension to the tax credits in July saying a full six-year extension under the Missouri Agriculture and Small Business Development Authority is needed.

Haden says the ag tax credits would provide a boost to farmers in what’s been a difficult year.

Haden says the state legislature has the opportunity to overturn Parson’s veto of the two-year credit extension if a full extension fails during the special session.

The date for the special session isn’t set yet, but Haden expects it to take place the first week of September.