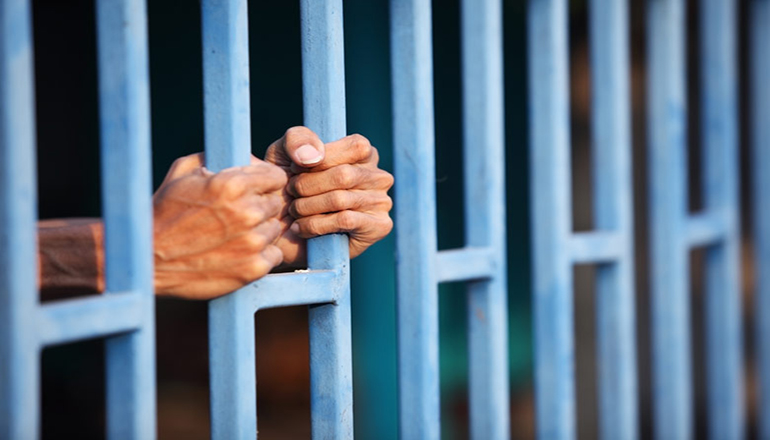 Riggs of Hannibal says alternatives to incarceration are important.

Riggs sits on the House Workforce Development panel as one of his four committee assignments in the new Missouri General Assembly.  Parson received a rousing ovation during his State of the State address when he said he’s not interested in building more prisons.