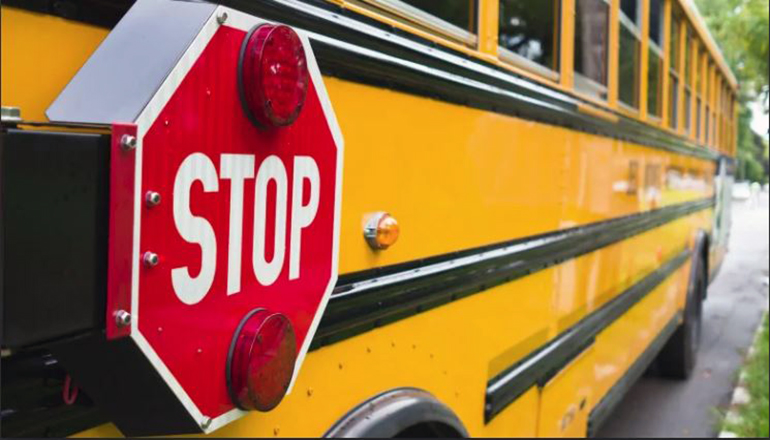 Two contentious K-12 education topics will be front and center Tuesday at the state Capitol in Jefferson City. The Missouri Senate Education Committee will consider Manchester Republican Andrew Koenig’s proposal that would let parents use tax credits to pay for things like private school tuition, tutoring, and school supplies. Supporters refer to this type of legislation as educational savings accounts and opponents call it private school vouchers.

Brent Ghan with the Missouri School Boards’ Association says Koenig’s proposal is a convoluted scheme to redirect taxpayer money to private schools that are not held accountable the same way as traditional public schools. Tuesday’s hearing will also include legislation from Weldon Spring Republican Bill Eigel that would expand charter schools to Missouri cities with a population greater than 30,000.

Ghan says the group opposes them because they would let parents use tax credits to pay for their kids to go to private school.

Bill sponsor, Manchester Republican Andrew Koenig says rich parents are the only ones who can afford to pay for private schooling or move their family to a better performing school. His proposal, which would also let the tax credits be used on tutoring and school supplies, could cost the state up to $50 million dollars annually.