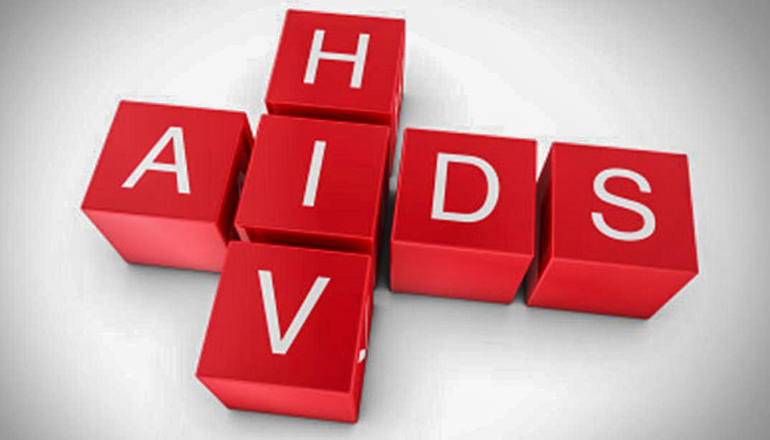 Missouri pharmacists could be allowed to give HIV preexposure and postexposure medication without a prescription. The state House has unanimously passed a bill that would allow them to provide customers with a 30-day supply once every two years.

Representative Phil Christofanelli, a Republican from St. Peters, is sponsoring the bill. Christofanelli, who is openly gay, says miraculous drugs are on the market that could drive down infection rates in Missouri.

Missouri is one of seven states considered to have a growing problem with HIV infections, especially in rural communities. Christofanelli says pharmacists would be required to screen the patient first and confirm the customer has tested negative for HIV.

The next stop for his bill is the Senate. State Senator Greg Razer, a Democrat from Kansas City, is sponsoring a similar measure.