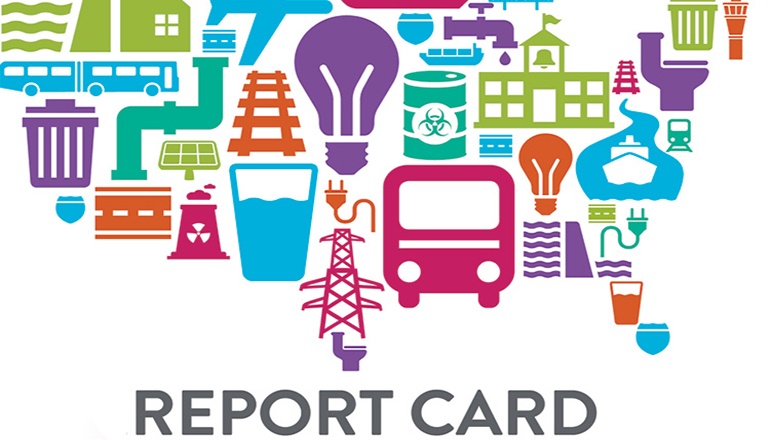 A White House report gives Missouri a C minus for the condition of its infrastructure. The Biden Administration has rolled out the state-by-state report to go along with the president’s push for a two-point-three trillion-dollar infrastructure funding package.

The report says Missouri has a “systemic lack of investment in its roads and bridges.” The report shows more than 7,500 miles of highway and nearly 2,200 bridges are in poor condition – increasing commute times by about six percent since 2011.