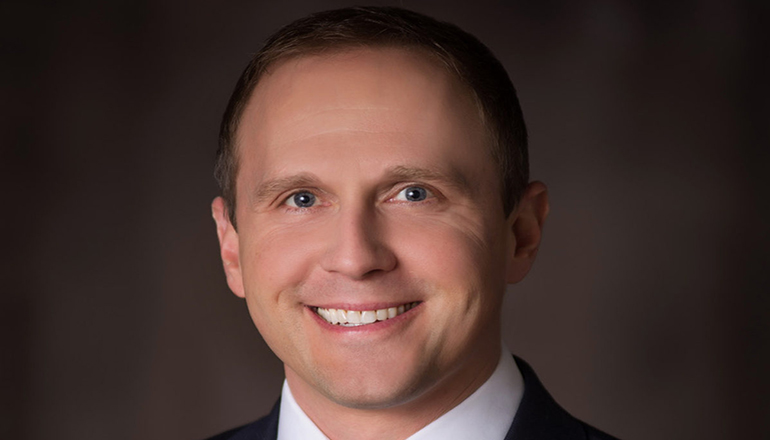 Hawkins says that the Biden administration is “getting really aggressive” about taxing death.

Hawkins said there is a dedicated website to get information on how someone can act and talk to legislators on the issue. The website is available at this link and is titled Don’t Tax Death.

He also commented on President Joe Biden’s COVID-19 vaccine mandate announced on September 9th that would require employers with more than 100 workers to require the employees to be vaccinated or tested weekly. Hawkins said it would be interesting to see how Governor Mike Parson and Attorney General Eric Schmitt respond.

He thinks there will be a group of governors who will question Biden’s role in mandating getting a vaccine, and he also thinks the matter will end up in court. Hawkins said the Farm Bureau would do what it can to protect the organization.

Missouri Farm Bureau President Garrett Hawkins has spent a lot of time with his team in his nine months in his current role affirming where they are as Farm Bureau. He emphasized that point to Grundy County Farm Bureau members on September 9, 2021, during the county organization’s annual meeting in Trenton.

Hawkins explained the Farm Bureau is the largest agricultural organization in Missouri, and it provides services that impact families in every county. He wants to make sure to take care of the people who take care of Farm Bureau members.

He feels it is important to retain, attract, and recruit the best talent for Farm Bureau, and he wants to listen to ideas about how to grow the organization. He said he is focused on how to get the organization to continue to thrive and be the premier organization in Missouri and the country. He also wants to make sure future members are as passionate about belonging to the group.