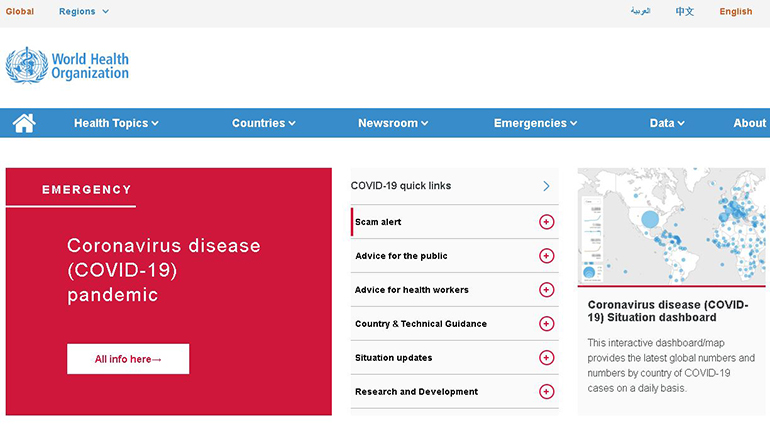 The U.S. has formally notified the United Nations that it is leaving the World Health Organization. East-central Missouri Republican Congressman Blaine Luetkameyer backs President Trump’s decision. Trump has criticized the WHO for its handling of COVID-19.

Luetkameyer agrees with President Trump’s move. Trump has been highly critical of the WHO for the way it has dealt with the pandemic.

Trump has said the money the U.S. would have contributed to WHO would instead go to different global health efforts. The American Medical Association says the decision puts the health of the country at “grave risk”.