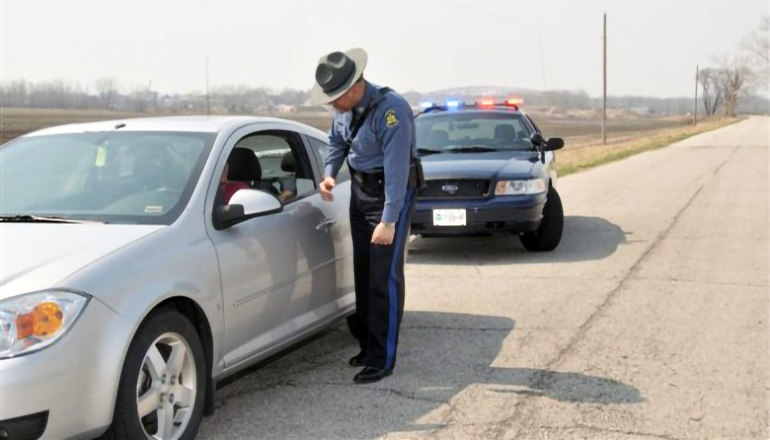 The Missouri State Highway Patrol is providing the results of the Patrol’s high-speed enforcement campaign. From noon to midnight each day on July 17-18, 2020, troopers’ enforcement activity included:

The patrol noted that 200 of the 598 speed citations were to motorists traveling 20+ mph over the speed limit.

The high-speed enforcement campaign was an effort to address a drastic increase in speed and hazardous moving violations during the COVID-19 pandemic. Fatal crashes have increased dramatically in Missouri, despite a period of significantly lower traffic volume. Currently, Missouri is experiencing a 16 percent increase in traffic fatalities compared to last year.

Across the state, the Missouri State Highway Patrol has seen a 58 percent increase in speeds at or above 26 mph over the speed limit from January through June 2020 when compared to the four-year average. Troopers issued 4,869 summonses to drivers traveling 26 mph or more over the speed limit during that time. The data shows the most common violators are between the ages of 15 and 29. Most of the speed violations occur during the weekend.