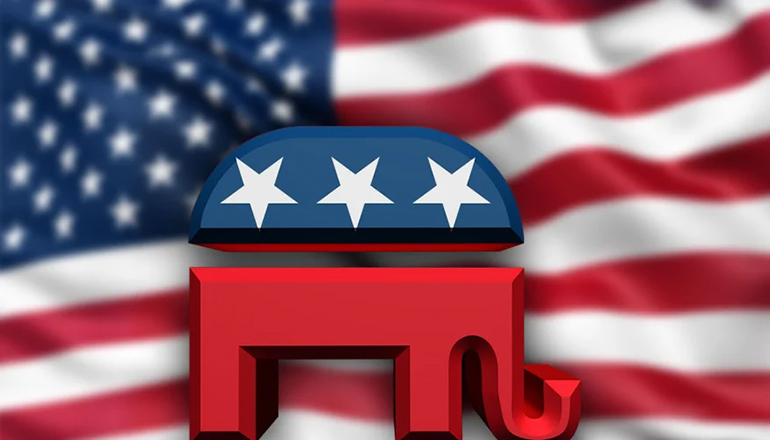 Those members were chosen during a meeting on Thursday in which Republican candidate for Missouri House District Two, Mazzie Boyd, spoke to the group, and expressed her appreciation to the committee for their assistance during the August Primary Election.

A discussion was held on the integrity of the election and plans were made to host a Republican booth and have an entry in the parade at the Missouri Day Festival.