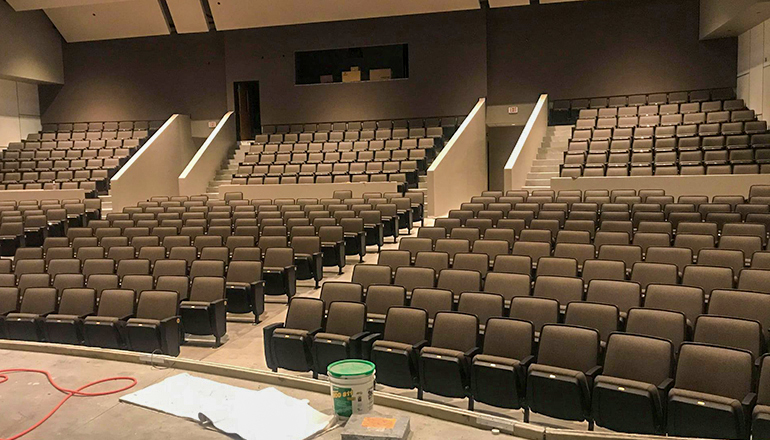 Trenton High School has announced a change in the date for the drama club play next month.

According to Principal Kasey Bailey, the play is now scheduled for Thursday night, December 9 at 6 pm in the Performing Arts Center at Trenton High School.

Tickets for the play, called “Disorder in the Court”, cost $6.00 and can be purchased in advance from Drama Club Sponsor Tashyana Dowell. Tickets will be available at the door on December 9.