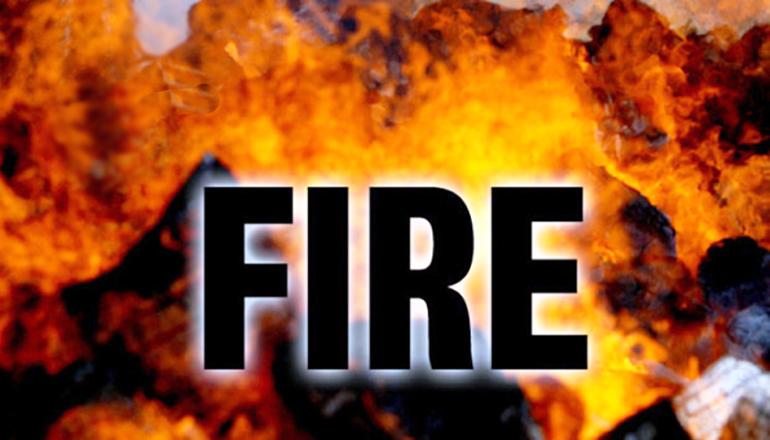 The Chillicothe Fire Department responded to a timber fire on about three-quarters of an acre Friday morning February, 16.

Assistant Fire Chief Kevin Hoskins reports six crew members arrived with a rural pumper, a brush truck, and a utility terrain vehicle to the timber fire behind and close to the house at 15251 Highway CC as well as around a small outbuilding.

Hoskins says homeowners Mike and Mary Peery, who are Rural Fire members, used garden hoses to keep the fire away from the house until firefighters arrived. The fire department used blowers and water from a brush truck to create a perimeter.

Hoskins reports the homeowner used a chainsaw to cut down a large tree inside the fire area that was burnt, and the fire department used a chainsaw to cut down smaller trees. The fire department advised the homeowners to watch the area, and they used a garden hose to wet down hot spots when crews left after a little more than an hour on the scene.

There was no damage to any buildings and the exact cause of the fire is unknown, but Hoskins suspects it was caused by hot ashes from a wood burning stove.