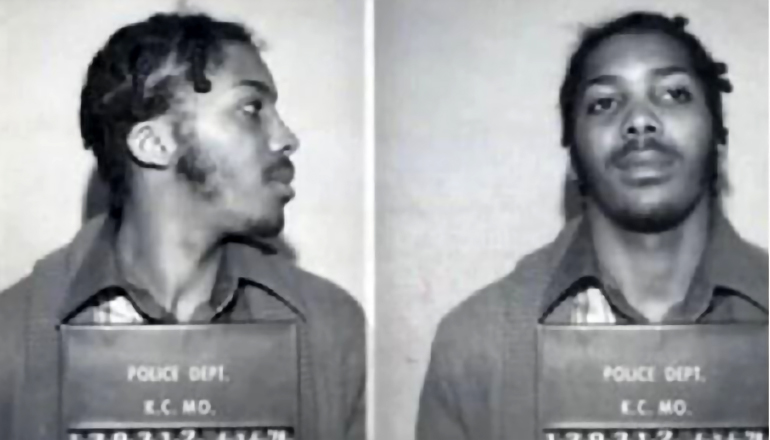 After more than 40 years in prison, a man convicted of a 1978 triple murder in Missouri headed to court for a hearing in which he maintained his innocence. Kevin Strickland took the stand for his first-ever hearing since being convicted. Jackson County Prosecutor Jean Peters Baker, who says the man is innocent, questioned Strickland in court today.

Baker is the first prosecutor to use a new Missouri law intended to help prosecutors fight to exonerate people they believe are wrongly convicted.

Missouri Attorney General Eric Schmitt’s office has been fighting to keep Strickland in prison and has been delaying Strickland’s hearing through a number of legal tactics.