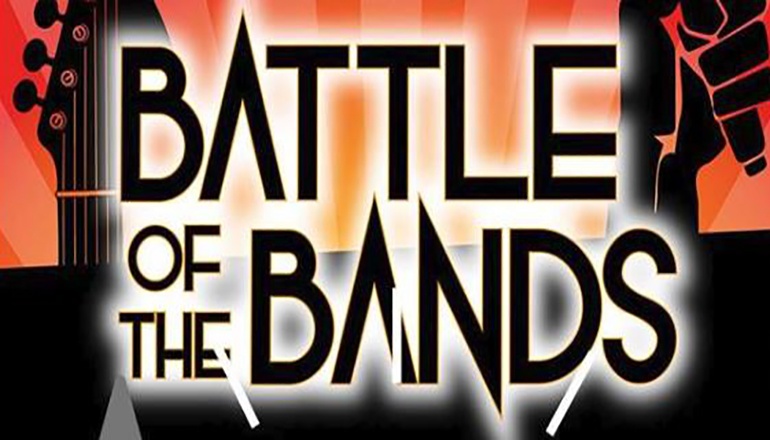 The Battle of the Bands Friday and Saturday night in Trenton resulted in close competition among those who voted.

The Friday night winner of the rock battle was “90 Days Band” while Saturday night’s winner of the country battle was “Steven Bankey and the Flatlanders.” Four bands entertained each night for about one hour each.

The event was presented by American Family Insurance, Cara McClellan Agency in Trenton.

90 Days is a 4-piece rock band from St. Joseph that was formed in mid-2017. They have shared the stage with Saliva, Saving Abel, Trapt, and a few others.  They mainly play covers from the ’80s, 90’s, to the present, like AC/DC, Van Halen, Journey, Poison, Alice in Chains, Metallica, Volbeat, Shinedown, and many more.

Formed in 2018, Steven Bankey & The Flatlander’s is a red dirt country band out of Kansas City, Missouri. Heavily influenced by the grassroots country music movement originating in southern parts of Texas and Oklahoma they have used these influences to shape their own sound and energy and it’s evident in both their recorded material and live shows. Steven Bankey & The Flatlander’s are currently writing for their next album due to be released sometime in 2021.

In addition to winning $1,000, both will get to open the Mid-America Music Festival on July 16th and 17th on the grounds of Black Silo Winery in Trenton.