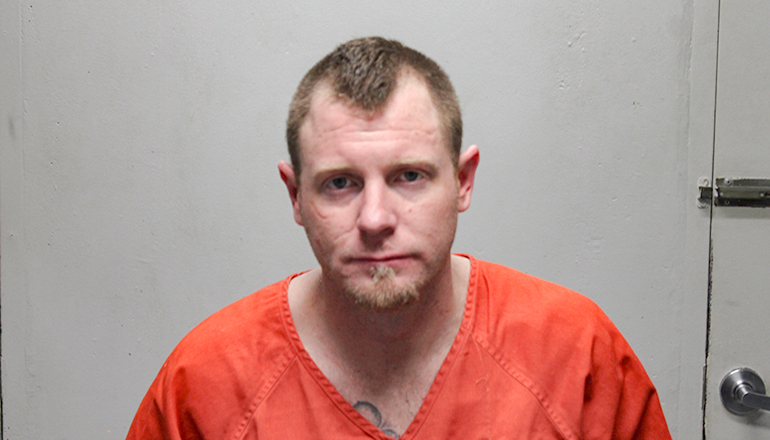 A Kansas City man involved in an alleged high-speed chase going west in the eastbound lanes of Highway 36 on New Year’s Eve entered a plea of not guilty, in Division One of Livingston County Circuit Court Tuesday morning.

Nathaniel Watkins waived formal arraignment, and his case was continued to April 7, 2020, at 9 am for a plea or trial setting.

Watkins has been charged with the felonies of resisting or interfering with an arrest for a felony and driving while revoked or suspended.