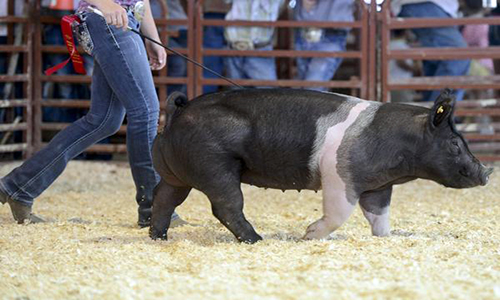 Results have been announced from the Swine Show at the North Central Missouri Fair on August 3rd.

Timothy Summers had the grand champion bred and owned, and Jaiden Rodenberg of Chillicothe had the reserve champion.