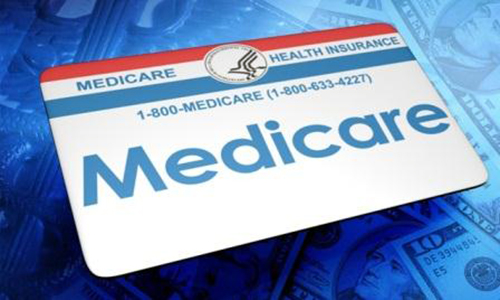 The Centers for Medicare & Medicaid Services has announced its new Medicare card will now replace Social Security numbers with unique, randomly assigned ones.

McCaskill, the former top-ranking Democrat of the Senate Aging Committee stated after years of inaction and what she called “bureaucratic hand-wringing”, it’s about time this simple change is made to better protect Missouri’s seniors from financial fraud and identity theft.

Senator McCaskill responded to the data breach from credit reporting agency Equifax, which left nearly 143 million Americans exposed, by pushing legislation to empower consumers by enhancing the accuracy of their credit reports and making it easier to dispute potential errors. Additionally, McCaskill joined a bipartisan group of Senators to urge the federal government to investigate the sale of nearly $2 million in Equifax securities held by high-level Equifax executives shortly after the company learned of its massive cyber-security breach.