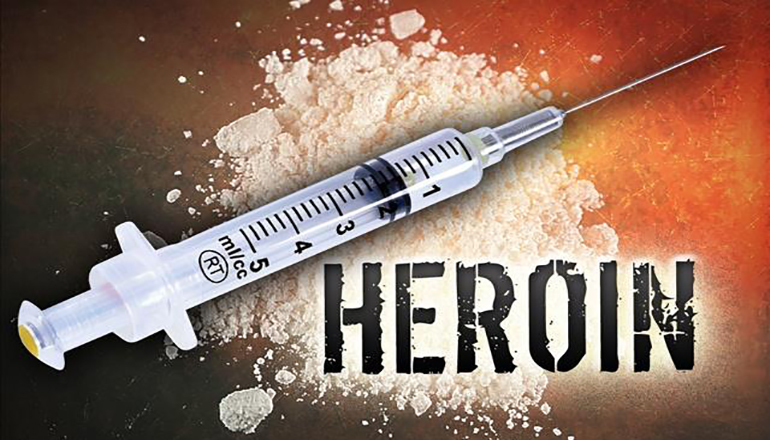 A Shawnee, Kansas, attorney was sentenced in federal court for smuggling heroin to an inmate at the Western Missouri Correctional Center in Cameron, Mo., with whom she had a romantic relationship.

Juliane L. Colby, 44, was sentenced by U.S. District Judge Greg Kays to one year and one month in federal prison without parole.

On Feb. 8, 2022, Colby pleaded guilty to one count of conspiracy to distribute heroin. Colby admitted that she conspired with others to smuggle heroin to an inmate at the Western Missouri Correctional Center, identified in court documents as Conspirator 1, from Aug. 1 to Aug. 10, 2019.

Colby hid the heroin in an envelope marked as “Legal Mail” that also contained numerous pleadings and documents from an inactive criminal court case along with photos of herself. Eight small baggies that contained a total of 3.25 grams of black tar heroin were taped behind the flap of the envelope. The envelope was labeled with a fictitious return address for a law firm and addressed to another inmate, identified in court documents as Conspirator 2, who was housed in the same unit as Conspirator 1.

According to court documents, Colby began a romantic relationship with Conspirator 1 while she was working as an attorney on his defense team with the state public defender’s office in 2017. Conspirator 1 was represented by a public defender at that time and was an inmate at the Jackson County Detention Center facing a charge of first-degree murder. While the murder case was pending, Conspirator 1 was found to have illegally possessed a cell phone that had been smuggled into the jail. Colby and Conspirator 1 communicated with each other using the contraband cell phone. As a result, Colby faced criminal charges for acting in concert in possession of a cell phone in a correctional facility. She entered a diversion agreement, which she successfully completed on May 14, 2019, and the charges were dismissed.

This case was prosecuted by Assistant U.S. Attorney Brent Venneman. It was investigated by the FBI, the U.S. Postal Inspection Service, the Cameron, Mo., Police Department, and the Missouri Department of Corrections.