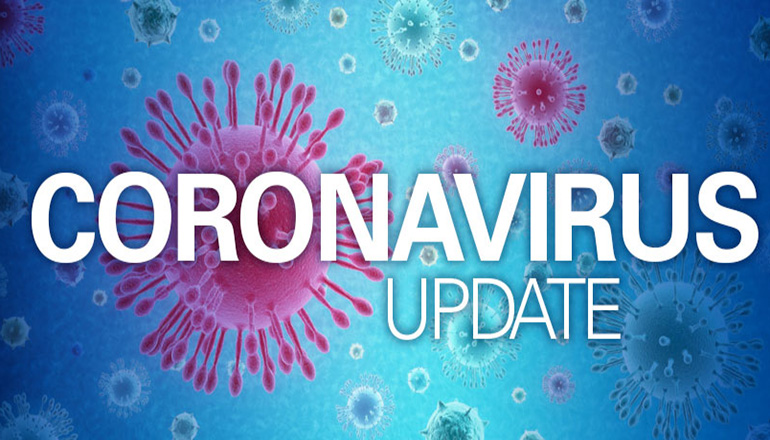 In an update on responding to the coronavirus concerns, the Grundy County Health Department says testing is not done by their office.

KTTN news inquired with Health Center Administrator Elizabeth Gibson who tells us the health care providers are doing the testing. That means the testing can be done at Wright Memorial Hospital, the Physician’s Group, or at Mosaic in Trenton. She noted tests for Covid 19 are primarily going to private labs and the turnaround time is several days. Those labs only have to report those that test positive. Their report is then sent to state and local health departments.  The lab does report positive or negative results to the person’s doctor.

Ms. Gibson said county health staff know that there are some tests being run locally, but she called that really more of a courtesy from the doctor’s office.  The health department said it doesn’t know how many.

KTTN was advised by a caller on Monday there have been postings in social media that there were believed to be at least a couple cases locally involving the coronavirus but the health department cannot confirm that at this time, but instead continues to report there are no known cases in Grundy County as they await test results and confirmations from official sources.

If a positive report occurs outside of regular business hours, the county health department says it will announce it, even if it’s on a weekend.