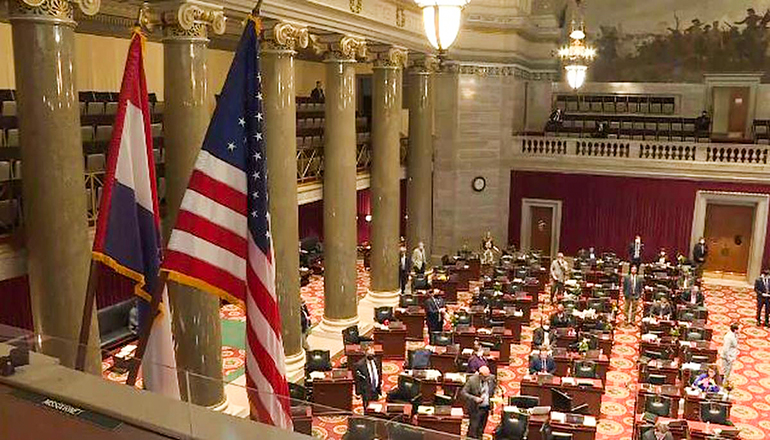 A bill soon headed to the state Senate restricts a controversial use of punishment in public schools.

The Missouri House has initially passed Eureka Republican Dottie Bailey’s bill to define and prohibit the use of “restraint” and “seclusion” of public school students.  The bill allows the use of seclusion rooms, and restraint is only permitted when there is the danger of physical harm to self or others, and it must be monitored and reported to the parents that same day.

Before July of next year, publicly funded schools must have a policy in place about restraint and seclusion, which child advocates and the medical community testified do not improve a student’s academic performance or behavior, and is associated with negative health and behaviors and affects students with disabilities and minorities disproportionately.