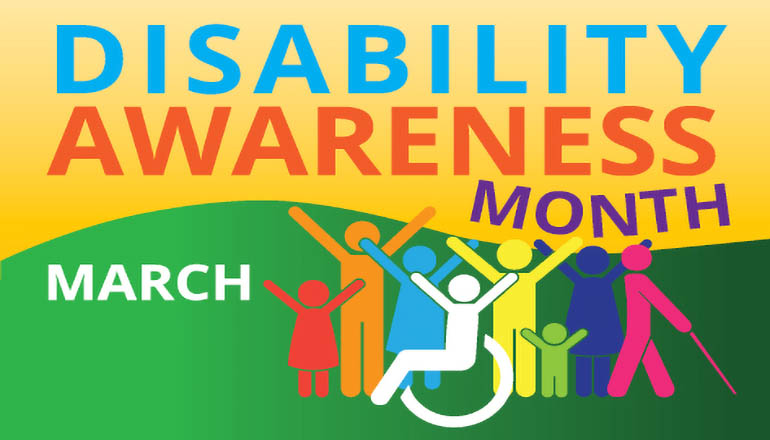 Gov. Parson officially proclaimed March as Developmental Disabilities Awareness Month in the State of Missouri, as more than 300 people with disabilities rallied virtually with Capitol lawmakers.

He told the rally he has a niece who is autistic and he has learned some of the challenges.

Missourians with disabilities are lobbying for more state funds for caregivers, know and disability service providers, or DSP’s

House Budget vice-chairman Dirk Deaton, R-Noel, told the rally “it’s a long process” and their concerns will be addressed.

Kristi Kliewer of Springfield is an advocate, and — who also is paralyzed from a car accident. She says her success depends on her caregiver.

The state budget is still being hammered out in the House — and budget leaders expect it to be ready for the House floor NEXT week.