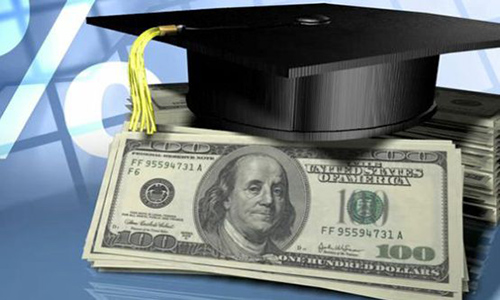 The Missouri House has passed a bill that would remove the limits on how much colleges in the state can increase their tuition.

Schools are currently allowed to raise tuition to compensate for any cuts in state aid and they are capped at five percent plus the inflation rate. Lawmakers are divided over getting rid of the limits. Opponents say making the change would mean even more student debt – already considered a major problem. Supporters say the colleges and universities in Missouri are struggling to cover their costs.