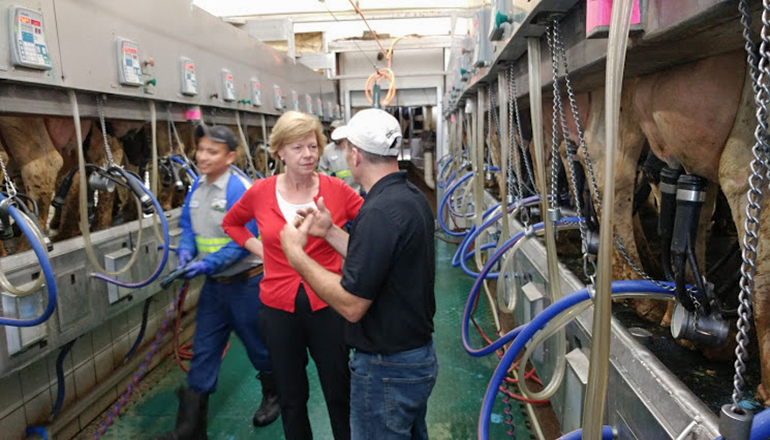 Baldwin tells Brownfield the leading proponents of the Farm Workforce Modernization Act, one Democrat, and one Republican, have made some revisions and are hoping to attach the language to one of the must-pass bills. “The Omnibus Appropriations Act being one of those, and the National Defense Authorization Act being the other. Those are the two big things that must pass.”

Baldwin says the Senate recognizes the current problem with seasonal visas goes beyond the farm gate. “It also takes some steps to recognize that it’s not just on-farm workers but also processors who need to address their workforce shortages.”

Baldwin tells Brownfield she has not yet seen the proposed revisions to the Farm Workforce Modernization Act language but she does expect it will get to President Biden attached to either the appropriations or defense bill.