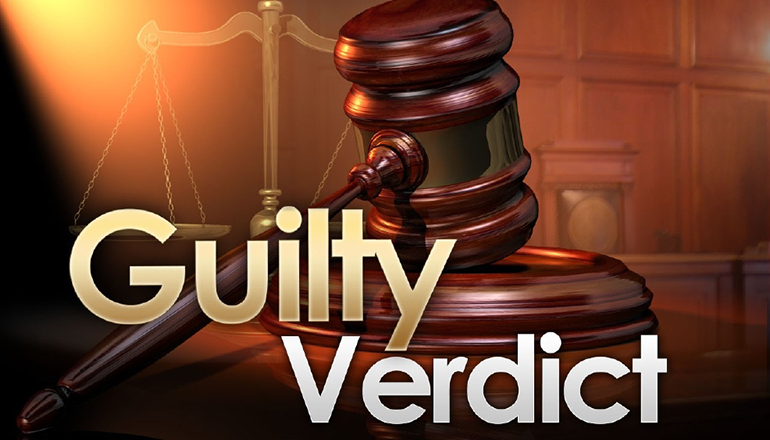 United States Attorney Jacqueline C. Romero announced that Joseph Willard, 59, of Cole Camp, Missouri, was convicted at trial of 12 counts of child exploitation offenses arising from his abuse of seven minor children, ranging in age from eight to 17 while pretending to own an international modeling agency.

In August 2019, the defendant was charged by Indictment, which was then subsequently superseded four additional times with more charges as additional victims were identified, which resulted in the defendant ultimately being charged with 11 counts of production and attempted production of child pornography, and one count of possession of child pornography. As recounted by victims and their parents during the trial, Willard pretended to own a modeling agency with offices in major cities such as Milan, Italy, and New York City and represented that he could secure paid modeling contracts for the children and teenagers. He traveled from state to state in a conversion van and used this ruse to get the minors alone and would then take sexually explicit images of them, sometimes sexually assaulting them as well. Evidence presented at trial demonstrated that the defendant produced these images in four states: Florida, Tennessee, Missouri, and Pennsylvania.

“Joseph Willard chose to flout the law and pursue his own gratification by concocting this elaborate hoax to lure vulnerable victims,” said U.S. Attorney Romero. “His actions are some of the most heinous offenses prosecuted by this Office, and I thank the dedicated investigators and prosecutors who worked on this case for years. As a result of this conviction, he will remain safely behind bars where he can no longer hurt any more children.”

“Joseph Willard devised a twisted scam to lure children into his clutches, specifically to abuse and exploit them,” said Jacqueline Maguire, Special Agent in Charge of the FBI’s Philadelphia Division. “With his hideous crimes, this predator has forfeited his right to walk among us. It will be a gratifying day when his sentence is handed down and that cell door clangs shut behind him.”

The case was investigated by the Federal Bureau of Investigation and the Bethlehem Police Department and is being prosecuted by Assistant United States Attorney Sherri A. Stephan.