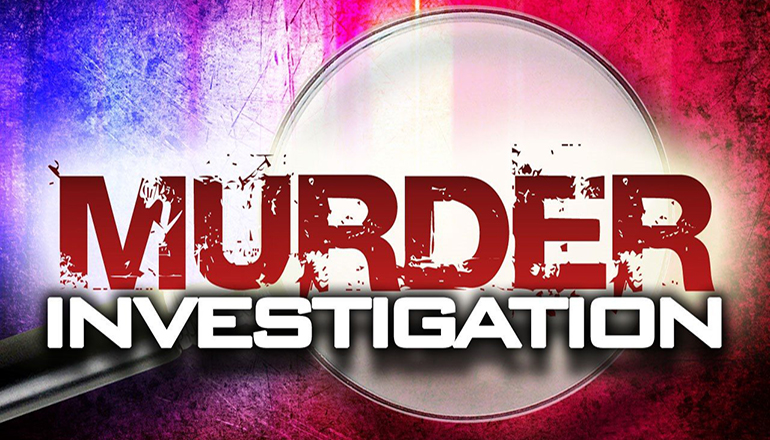 A Missouri man is accused of fatally stabbing his mother for trying to kick him out of her Ferguson home.

Detectives say the woman called another son Thursday telling him that his brother living with her had to go. Police say that brother found 29-year-old Antone Pate stabbing their mother and Pate shot him. The mother died of her wounds. The brother is expected to survive. Pate is charged with second-degree murder, armed criminal action, and resisting arrest. He’s jailed on a half-million dollars cash-only bond.

Police believe the woman and her son, Pate, got into an altercation for unknown reasons, which led him to stab her several times. During the fight, Pate’s brother arrived and tried to stop what was happening by shooting his brother, Ferguson police said.

First responders arrived to treat the woman with life-saving measures but she was unresponsive and taken to the hospital where she died from her injuries.

St. Louis County Prosecuting Attorney Wesley Bell said, “Violence within a family is tragic, but the murder of a mother is an unthinkable atrocity.”