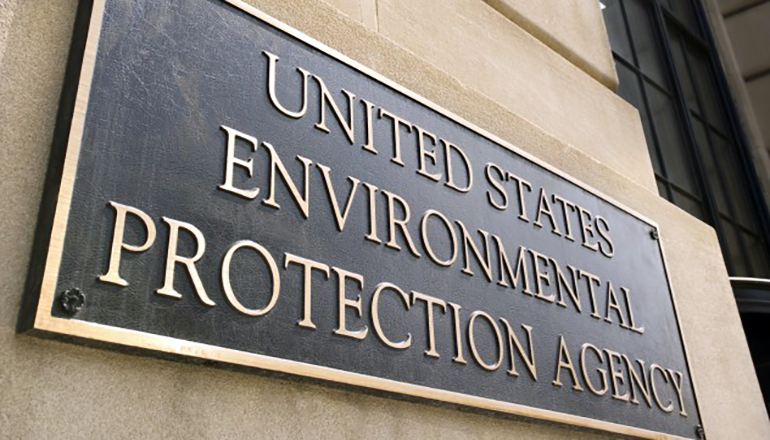 Bipartisan legislation that’s aimed at providing protections for safe drinking water in Missouri schools has been signed into law by Governor Mike Parson.

One of the key provisions in House Bill 2120 is from veteran State Sen. Gina Walsh, D-Bellefontaine Neighbors, the former Senate Minority Leader. That provision allows Missouri schools to submit a test of potable water for lead content to labs approved by state health officials.

“Getting clean water in today’s times, what we’ve seen over time, really starting to focus on that,” Parson tells Capitol reporters in Jefferson City. “Water is just so essential to us. One is lifestyle, but everything we utilize has water involved in it.”

With the governor’s signature on Thursday at a Tipton ceremony, Missouri schools and the state Department of Health and Senior Services (DHSS) will be able to capitalize on a U.S. Environmental Protection Agency (EPA) grant of $719,000 that will assist with lead water testing in schools built before 1996.

State Rep. Bill Kidd, R-Buckner, sponsored the House bill. Under it, each school district can test a sample of a source of water in buildings constructed before 1996. If the samples tested exceeded the EPA standard, the school districts would need to notify parents of enrolled students.