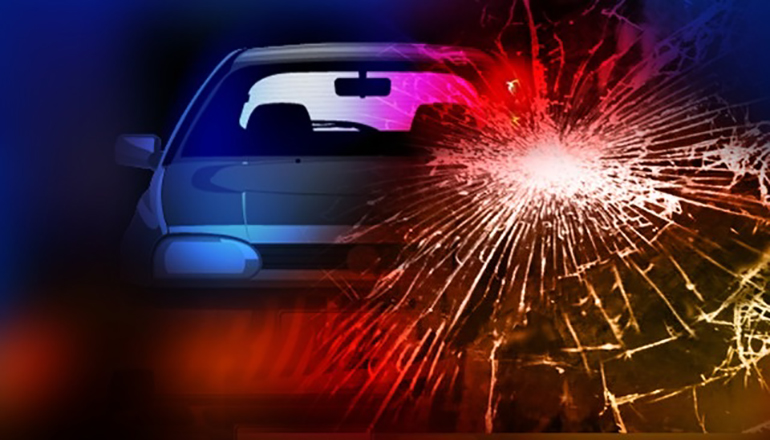 A resident of Lenexa, Kansas was injured Sunday when his car went off U.S. 36 and struck a ditch in Livingston County.

21-year-old Samuel Jacobson was taken to Pershing Memorial Hospital in Brookfield. He was listed with minor injuries.  The accident one mile east of Wheeling caused minor damage to the car.

Five miles south of Chillicothe, Warrensburg resident 62-year-old Gary Lockhart, was involved in a single-vehicle accident on an ice-covered Highway 65.  The pickup he was driving went off the highway, struck a ditch, and overturned onto its top. Injury information for Lockhart wasn’t available in this morning’s online highway patrol report.

A Carrollton teenager, 17-year-old Cinthia Ratliff, was taken to the Centerpoint Medical Center after the vehicle she was driving lost traction and traveled off Highway 24 in Lafayette County last night. She received minor injuries. Her vehicle was totaled.

Two Milan residents received minor injuries when their car slid off an icy US 136 in Gentry County. The car traveled down an embankment and struck a ditch. Taken to Northwest Medical Center of Albany were Maurico Curiel and Jonathan Coronado—both 19 years old. Their car received extensive damage in the accident five miles to the west of Albany yesterday morning.

25-year-old Kurt Hay of St. Joseph was taken to Mosiac LifeCare after his vehicle went out of control on an ice-covered U.S. 169, two miles south of King City, and struck a utility pole. He received minor injuries and extensive damage to the vehicle was reported in the midnight accident.