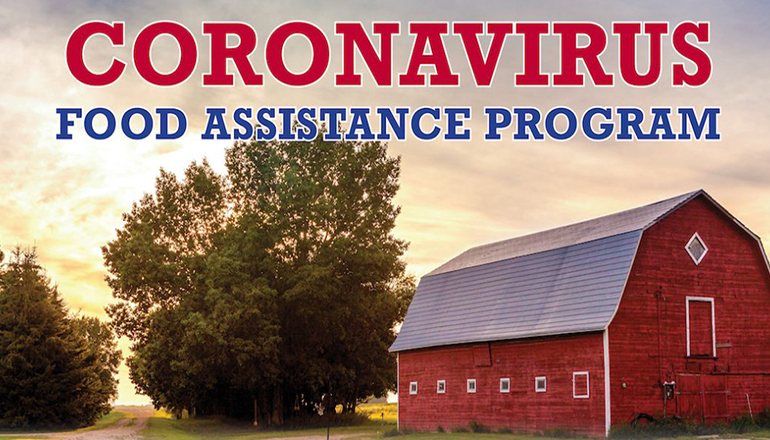 USDA has issued its first report on payouts under the second Coronavirus Food Assistance Program which is also known as CFAP 2.

As of October 6th, the agency had distributed nearly two billion dollars of the 14 billion available for CFAP 2.  Payments to corn growers topped the list at more than 687 million dollars followed by cattle at 414 million, soybeans at 255 million, milk at 204 million, and hogs at 120 million.

Farmers in Iowa had received the most payments with nearly 208 million dollars, followed by Illinois with more than 177 million, Nebraska with just under 177 million, Wisconsin with 149 million, and Minnesota with 146 million.