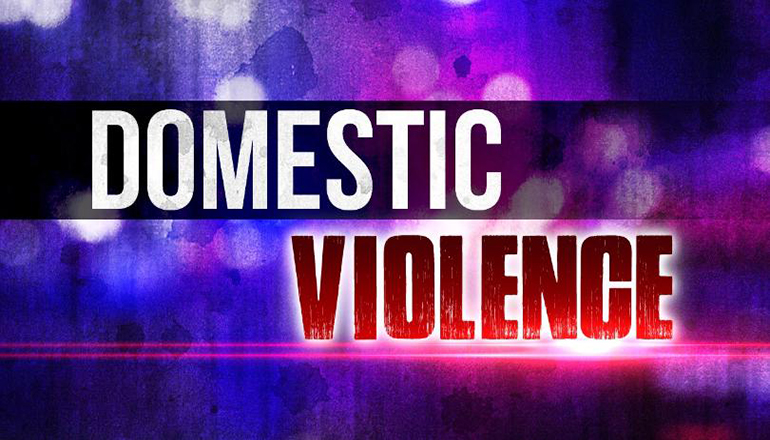 The Grundy County Sheriff’s Department reports a Trenton man has been arrested after an alleged incident on January 30th in which he hit a family member. The Trenton Police Department arrested 41-year-old Adam Marcus Sager on February 9th.

Sager has been charged with the felonies of second-degree domestic assault and first-degree endangering the welfare of a child creating substantial risk involving a first offense and no sexual contact. His bond is $20,000 cash only, and he is scheduled for the Associate Division of Circuit Court on February 22nd.

Sager is accused of causing serious physical injury to a female related by marriage and with whom he resided. He reportedly struck her in the face with a flashlight.

Sager is also accused of acting in a manner that created a substantial risk to the life, body, and health of a child less than 17 years old by being intoxicated with multiple dangerous weapons loaded and accessible.