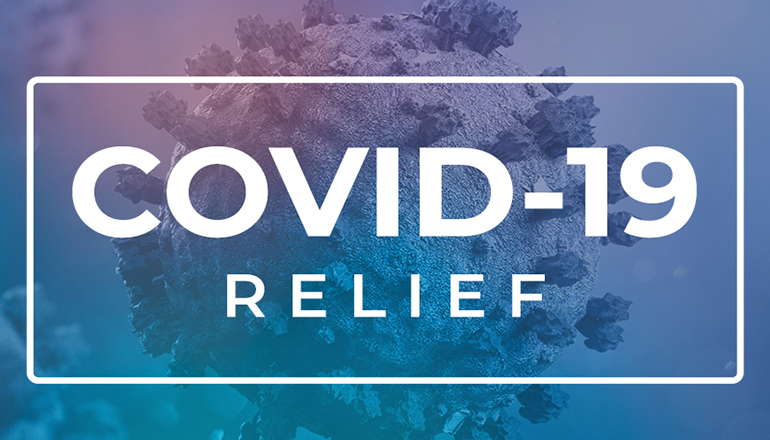 The most recent reports show Missouri’s spending of federal assistance for the months of February and March 2022, as well as the cumulative expenditures since the state began receiving funding in April 2020. Through the end of March 2022, the state has spent $5.49 billion in funding made available by the CARES Act and other federal programs, and $699 million in American Rescue Plan funds.