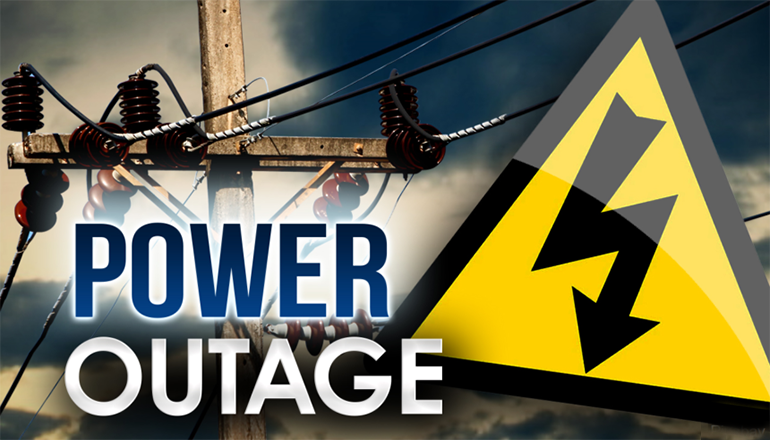 A quiet evening was interrupted when a major power outage occurred that impacted utilities in Trenton, Grundy County, and elsewhere.

Trenton Municipal Utility Director Ron Urton reported a tractor knocked down the NW Transmission line feeding all customers. The location was along Pauper Grade Road just north of Trenton. The tractor’s impact caused a fire to erupt, and black smoke could be seen in the sky several miles from Trenton.

The outage also interrupted our broadcasts on KTTN AM and FM and KGOZ FM. The downtown Trenton studio is powered by Trenton Municipal Utilities while the KTTN tower site on Route Y east of Trenton is powered by Evergy.