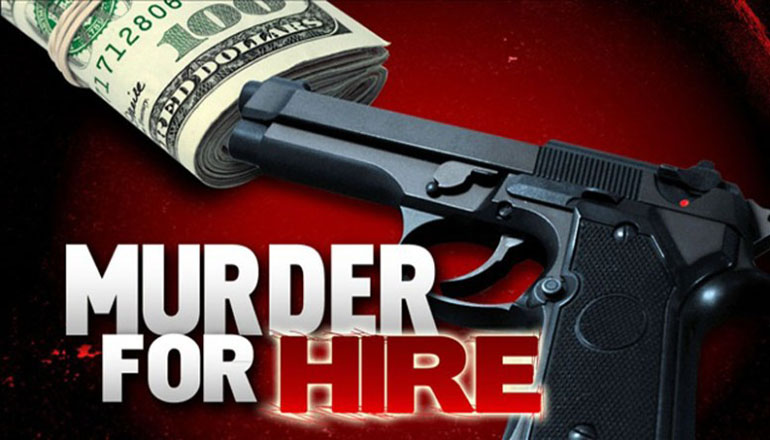 U.S. District Judge John A. Ross on Tuesday sentenced a woman who aided a reality show star’s plot to murder his nephew to three years in prison.

Terica Taneisha Ellis helped James Timothy Norman, who appeared on the reality show “Welcome to Sweetie Pie’s,” locate his nephew, Andre Montgomery Jr., who also appeared on the show. Norman then passed his nephew’s location to another man, who fatally shot Montgomery, 21, at 3964 Natural Bridge Avenue in St. Louis on March 14, 2016.

Ellis, now 39, pleaded guilty in July to a charge of conspiracy to commit murder-for-hire. The exotic dancer from Memphis, Tennessee admitted to being paid $10,000 to locate Montgomery and lure him outside before the shooting.

Norman took out a life insurance policy worth $450,000 on Montgomery, then arranged for Montgomery’s murder, according to testimony and evidence at his trial.

Before announcing the sentence Tuesday, Judge Ross said that without what he called “an incredible effort” by investigators, “This could easily have been just another unsolved killing.”

He also recognized Ellis’ testimony against Norman at trial and said Norman would likely have succeeded in having Montgomery killed, whether Ellis helped or not.

Waiel Rebhi “Wally” Yaghnam, Norman’s former insurance agent, was sentenced in November to three years in prison on one count of conspiracy to commit mail and wire fraud. Yaghnam, 44, admitted conspiring with Norman to fraudulently obtain a life insurance policy on Montgomery and then helping Norman file a claim after Montgomery’s murder.

The case was investigated by the St. Louis Metropolitan Police Department and the FBI. Assistant U.S. Attorneys Angie Danis and Gwendolyn Carroll are prosecuting the case.