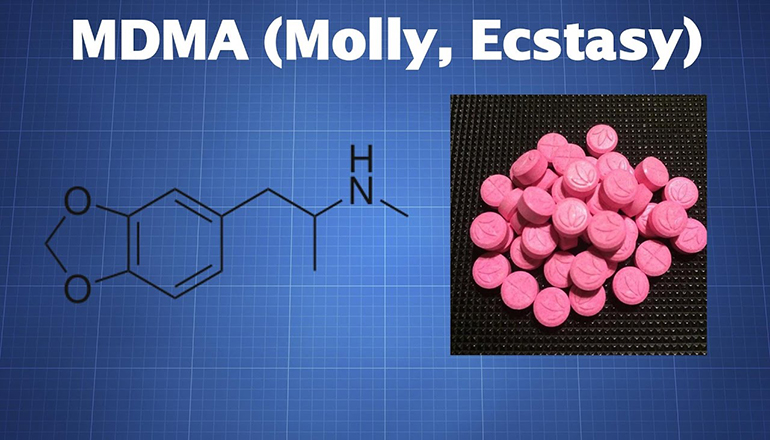 A federal jury convicted Delon Echols, 31, of Belleville, Illinois, on Sept. 29 for sending MDMA through the mail with the intent to later distribute it. MDMA is also known as Ecstasy.

According to court documents and evidence presented at trial, Echols utilized the Dark Web to order MDMA from the Netherlands. Echols shipped the drugs through the U.S. Postal Service in August 2019 to an unwitting individual in Mascoutah, Illinois.

The individual learned about the package containing narcotics and immediately went to the Mascoutah Police Department. Police discovered 911.5 grams of MDMA concealed in vacuum-sealed bags inside whey protein jugs to avoid detection. At trial, the individual discussed how Echol’s actions put both her and her family at risk.

“This case serves as a great example of how a concerned member of the public working with law enforcement can help make our communities safer,” said U.S. Attorney Rachelle Aud Crowe. “I join with our law enforcement partners in thanking her for her courage in coming forward. This case also demonstrates yet another way in which drug trafficking is not a victimless crime.”

Sentencing has been scheduled for Jan. 10, 2023. Attempted possession with intent to distribute is punishable by up to 20 years in prison.