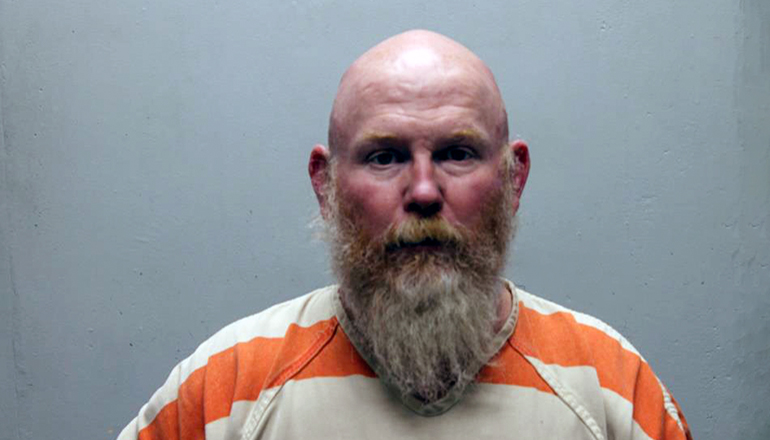 A former teacher at Winston High School has been sentenced for alleged inappropriate contact with a female student.

Fifty-three-year-old Alfred Brian Sprouse of Gallatin pleaded guilty in December to charges of sexual contact with a student as well as a misdemeanor count of assault in the fourth degree, also involving a student. The alleged incidents were in 2017 and 2018.

Livingston County Circuit Court Judge Ryan Horsman sentenced Sprouse to four years with the Department of Corrections for the sexual contact charge and one year at the Daviess-DeKalb county jail for the assault charge. The sentences are to run consecutively.

The Daviess County cases were moved on changes of venue to Livingston County. Sprouse also is to pay his boarding bill and the court costs.