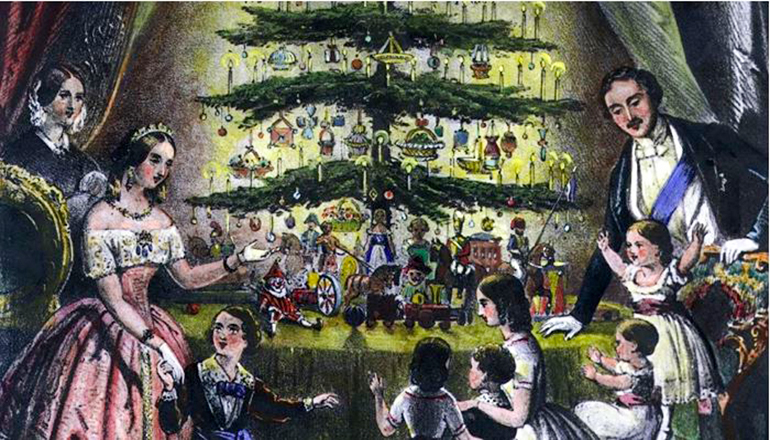 Procrastinators win the prize in the “Safest Holiday Decorations” category.

“In days of old, people rarely brought holiday greenery into the home before Christmas Eve,” says University of Missouri Extension horticulturist David Trinklein. Doing so was considered bad luck for the coming year.

Today, the holiday season begins with Thanksgiving and lasts through New Year’s Day or after. Greenery and other cut plant material are brought in a month or more before Christmas Day.  This extended season results in potential fire hazards and exposes children and animals to the risk of poisoning from plants that might be toxic.

If you decide to ring the holiday chimes early, go local. Really local, said Trinklein, such as your own backyard.

“When it comes to greenery, freshness is important,” said Trinklein. “Aged, dry material becomes a fire hazard in the home.” Relatively fresh greenery might be available from local retail outlets, but the freshest greenery comes from one’s own landscape, he said.

After buying or gathering, place greenery in water-filled containers. Re-cut the ends of purchased greenery before placing it in water. Keep it in a cool place until you are ready to decorate. Keep cold, unfrozen water available to the plants. Add preservatives such as those used in cut flowers to keep greenery fresh. Change water with preservatives weekly, as the water will smell foul if left too long.

Trinklein warned against placing fresh greenery near radiators, appliances, and other heat sources. Sparks from flames in a fireplace also can ignite greenery.

Keep in mind that some holiday decorations are toxic, especially to children and animals. Red berries on holly can cause nausea, vomiting, and diarrhea if ingested. The bright colors appeal to curious children. Trinklein said it is wise to keep holly away from children; place it in an area where fallen berries are out of reach.

The branches of common evergreen yew shrubs are often used in holiday decorations. The leaves, bark, and seeds of yew are considered toxic. Its small, red fruit might be attractive to children. While the pulp of the fruit is harmless, the seeds, if chewed, can be toxic.

Use mistletoe with extreme care. Both American and European types are highly toxic. Trinklein says that it is probably best to use artificial mistletoe to decorate. If using fresh mistletoe, wrap it in plastic so its leaves and berries cannot fall to the floor.