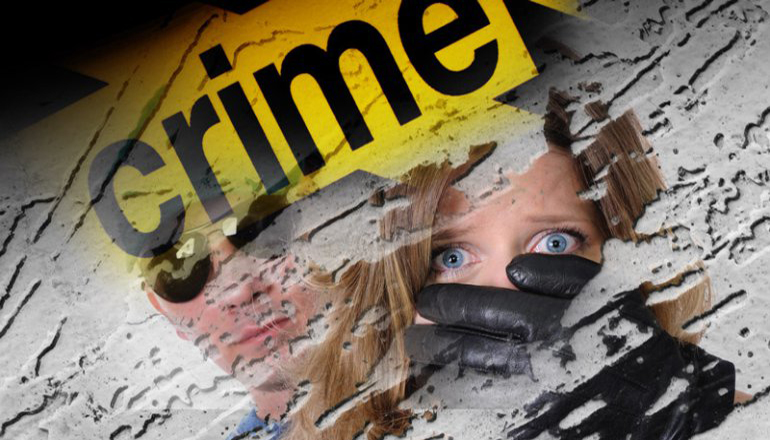 Tim Garrison briefed Mr. Kelly during President Trump’s Kansas City visit last week. Garrison tells reporters he told Kelly that Missouri has three of the top 15 most violent cities in the nation, on a per capita basis.

Those three cities are St. Louis, Kansas City, and Springfield. Garrison also notes Missouri has the fifth-highest murder rate in the nation.