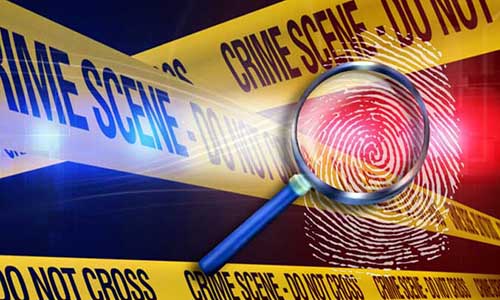 (MissouriNet) – A criminal investigation has been launched into the Duck Boat mishap near Branson that killed 17 out of 31 aboard and has triggered two lawsuits.

Mary Compton of Missouri Attorney General Josh Hawley’s Office confirmed to Missourinet that a probe is underway over the accident in which a Duck Boat sank while taking on four-foot waves during hurricane force winds July 19th on Table Rock Lake. Compton said the state is working with investigators to determine if criminal charges should be brought under the Missouri Merchandising Practices Act.

The half-century-old law that prohibits deceptive and unfair practices in business is also cited in one of nine counts in a $100 million lawsuit filed against the Duck Boat operators Sunday in federal court in Kansas City. That suit was brought by attorneys representing the estates of two members of the Rose Coleman family who were among nine relatives who died in the tragedy. Among other things, the federal filing alleges shortcomings and deliberate oversights led to the mishap.

Compton didn’t specify to Missourinet what practices or actions the attorney general’s office was probing under the Missouri Merchandising Practices Act. Meanwhile, a separate civil lawsuit was filed Monday in Taney County by three daughters of a couple that drowned when the duck boat sank.