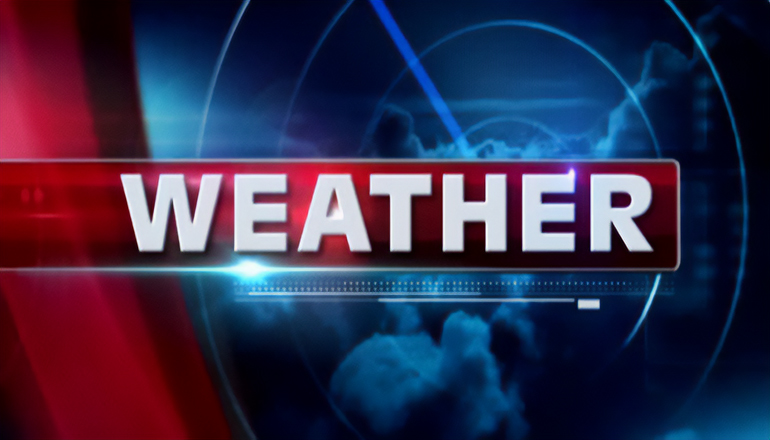 The National Weather Service in Pleasant Hill is fairly confident that Wednesday is going to be windy, as they have issued a High Wind Warning. Temperatures are going to be far above normal on Wednesday as well as the forecast high is predicted to be 73 degrees, which will be some 30 to 35 degrees above normal.

Winds will generally become Southerly at 25 to 35 mph with gusts as high as 65 mph possible in the watch area.

Damaging winds could blow down trees and power lines. Widespread power outages are possible. Travel could be difficult, especially for those driving high-profile vehicles such as 18-wheel tractor-trailer rigs and recreational vehicles.  At home, be sure to secure outdoor trash cans, deck furniture, and anything else the wind can pick up and blow away.