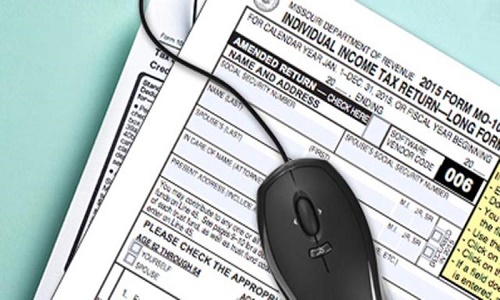 In a letter sent today to Gov. Mike Parson, State Auditor Nicole Galloway asked the Governor to take action to help thousands of Missourians who are still waiting for their tax refunds, often after months of delay.

Auditor Galloway referenced recent media reports in which the Department of Revenue stated more than 70,000 Missourians are waiting on their refunds. More than 1,000 of those individuals, many of whom are seniors or have disabilities or lower incomes, have contacted her office asking for help in getting answers about their the delayed refunds.

“My office has heard from Missourians who are waiting on their refunds to pay bills and for necessities,” Auditor Galloway continued. “Those bills can’t get paid with canned responses and generic excuses. Taxes are processed at the same time every year. There is no excuse for taxpayers to be experiencing this level of dysfunction.”

Auditor Galloway said her office has sent several letters to the acting Director of the Department of Revenue about the situation. Copies of the letters were also delivered to the Governor’s Office at the time they were sent to Revenue.

“As you oversee the Department of Revenue, I’m asking for immediate action to address the backlog of delayed refunds,” the Auditor said in today’s letter to the Governor.

Auditor Galloway said her office will continue to work on behalf of citizens to process their complaints and get answers. Taxpayers whose tax refunds have been delayed can contact the State Auditor’s Whistleblower Hotline at 800-347-8597 or at moaudit@auditor.mo.gov.

The letter to the Governor can be found here.