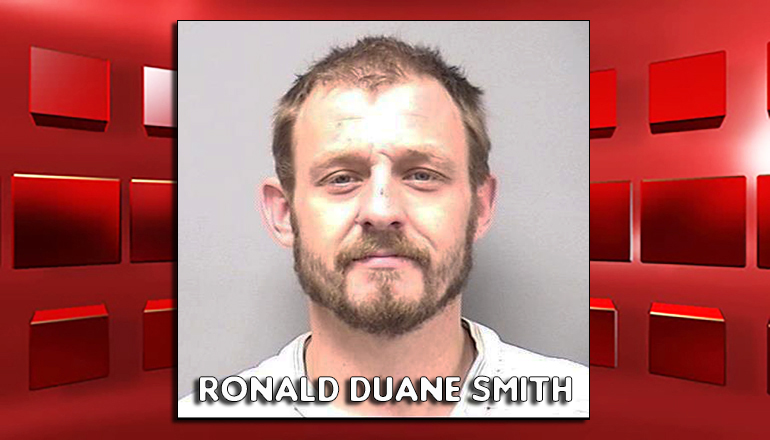 In a story earlier this week, Steve Cox at the Sheriff’s Department in Livingston County was seeking the public’s assistance with the identification of an individual allegedly involved in a residential burglary and vehicle theft.  Cox reports today the arrest of a homeless man allegedly involved in those incidents.

Cox says an investigation by the Livingston and Linn County sheriffs’ offices and Kansas authorities showed a person or persons spent time in a residence on Highway C Sunday night before a pickup was stolen. He notes On-Star helped with the investigation and tracked the vehicle to Kansas where it was stopped and not allowed to start again.

He says the Livingston County Sheriff’s Office received an arrest warrant for Smith for two alleged felonies: second-degree burglary and first degree tampering with a motor vehicle with Smith’s set at $25,000.