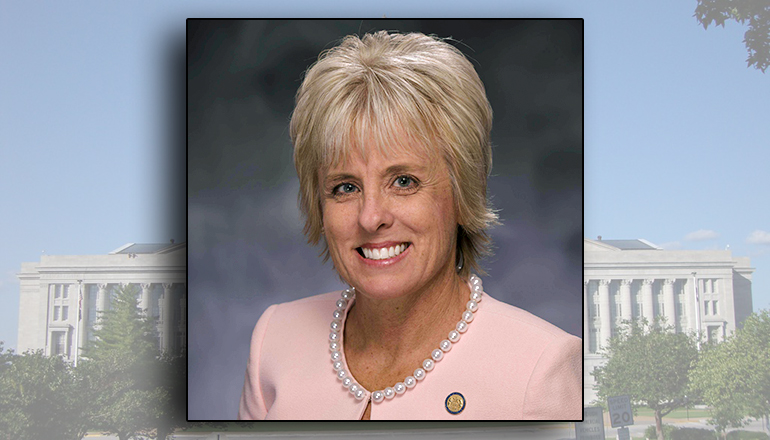 Governor Mike Parson announced that Kelli Jones will assume the role of Communications Director for the Office of the Governor effective August 2, 2019.

A former educator and Missouri native, Mrs. Jones has over 25 years of experience in communications. She was on the faculty of State Technical College of Missouri since 2003, where she served seven years as Chair of the Communication and Social Science departments.

“Kelli brings many years of valuable communication and leadership experience to our office,” Governor Parson said. “She has more than proved herself as Press Secretary, and I have great confidence in her to take over as our Communications Director.”

“Missouri is my home, and there is no greater honor than working alongside such a great team to serve the people of this state,” Jones said. “I’m excited for the opportunity to continue working with our team and serving Missourians in this new role.”

Steele Shippy has served as Communications Director since Governor Parson took office and is stepping away from the role to pursue other opportunities.

“Since day one, Steele has been an important member of our team and has done great work not only for our office but for the entire state of Missouri,” Governor Parson said. “We appreciate his loyalty and dedication over the past year and a half and wish him the best in his future endeavors.”

“It’s been an honor to serve my home state and fellow Missourians over the last year in the Governor’s Office,” Shippy said. “The Governor’s Office is a special place, and I will miss working alongside such a tremendous team of dedicated and committed public servants. I will, however, continue to be a strong advocate for Governor Parson’s bold agenda to reform state government, rebuild our infrastructure, and develop Missouri’s workforce.”