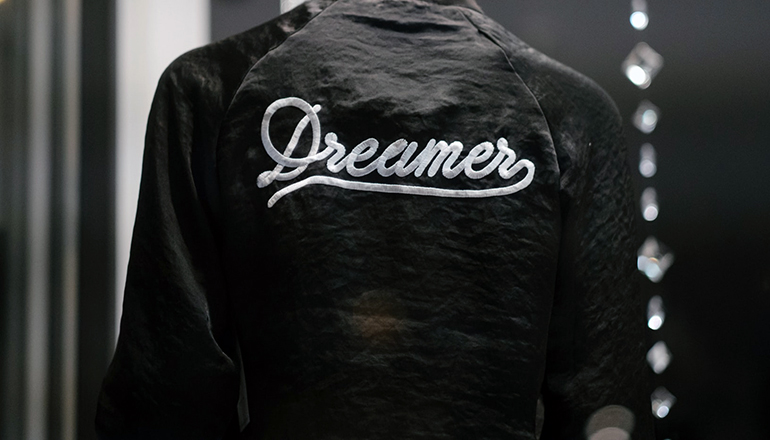 (Missouri Independent) – The Biden administration on Monday unveiled a proposed new rule that would strengthen the Deferred Action for Childhood Arrivals program to protect undocumented people in the program from legal challenges.

The proposed rule, announced by the Department of Homeland Security, would “preserve and fortify” the DACA program, an Obama administration-era initiative that protects from deportation of about 600,000 undocumented people who came to the U.S. as children.

A DHS statement said: “The rule embraces the consistent judgment that has been maintained by the Department—and by three presidential administrations since the policy first was announced—that DACA recipients should not be a priority for removal.”

The proposed rule is in response to a Texas lawsuit in July that ordered the government to close new applications to the DACA program. DHS can only grant renewals to those already enrolled. The Biden administration is currently appealing that ruling.

“The Biden-Harris Administration continues to take action to protect Dreamers and recognize their contributions to this country,” DHS Secretary Alejandro Mayorkas said in the statement.

“This notice of proposed rulemaking is an important step to achieve that goal. However, only Congress can provide permanent protection. I support the inclusion of immigration reform in the reconciliation bill and urge Congress to act swiftly to provide Dreamers the legal status they need and deserve.”

In response to the Texas ruling, President Joe Biden said in a statement at the time that Congress needed to act to preserve the DACA program.

“While the court’s order does not now affect current DACA recipients, this decision nonetheless relegates hundreds of thousands of young immigrants to an uncertain future,” he said. “The Department of Justice intends to appeal this decision in order to preserve and fortify DACA. And, as the court recognized, the Department of Homeland Security plans to issue a proposed rule concerning DACA in the near future.”

Immigration advocates have pushed for the Biden administration to not only preserve DACA but also expand it. Some states with large numbers of DACA recipients include Florida, Colorado, Georgia, North Carolina, Nevada, and Arizona, according to data from the U.S. Citizenship and Immigration Services and the 2016 census.

The move also follows the U.S. Senate parliamentarian’s decision last week to reject Democrats’ plan to include a pathway to citizenship for millions of undocumented people, including those in the DACA program, in the $3.5 trillion reconciliation package.

The proposed rulemaking will be published Tuesday and DHS will open a public comment period for 60 days.